*This performance has multiple showtimes & dates.

Disney's Frozen, Jr., based on the 2018 Broadway musical, is the timeless tale of two sisters, pulled apart by a mysterious secret. As one young woman struggles to find her voice and harness her powers within, the other embarks on an epic adventure to bring her family together once and for all. Featuring all of the memorable songs from the animated film, plus five new songs written for the Broadway production, Disney's Frozen, Jr. is loaded with magic, adventure, and plenty of humor  "this show is sure to thaw even the coldest heart! You don't want to miss it when we "let it go" with this season's all-kids production! 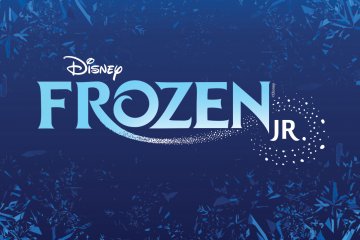